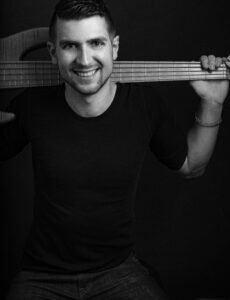 Charlie Rosen is a Tony Award nominated and Obie Award winning composer, performer, arranger, orchestrator, music director, and producer whose music has been heard worldwide across many platforms and stages around the world. Recent credits include –

About the Author: Marissa Guarriello

Marissa is currently the orchestra director at Pennridge High School in Perkasie, PA. She holds degrees from Penn State University (BME) and The Eastman School of Music (MA) in Music Education. She is currently the Vice President of the Bucks County Music Educators Association. Read More →